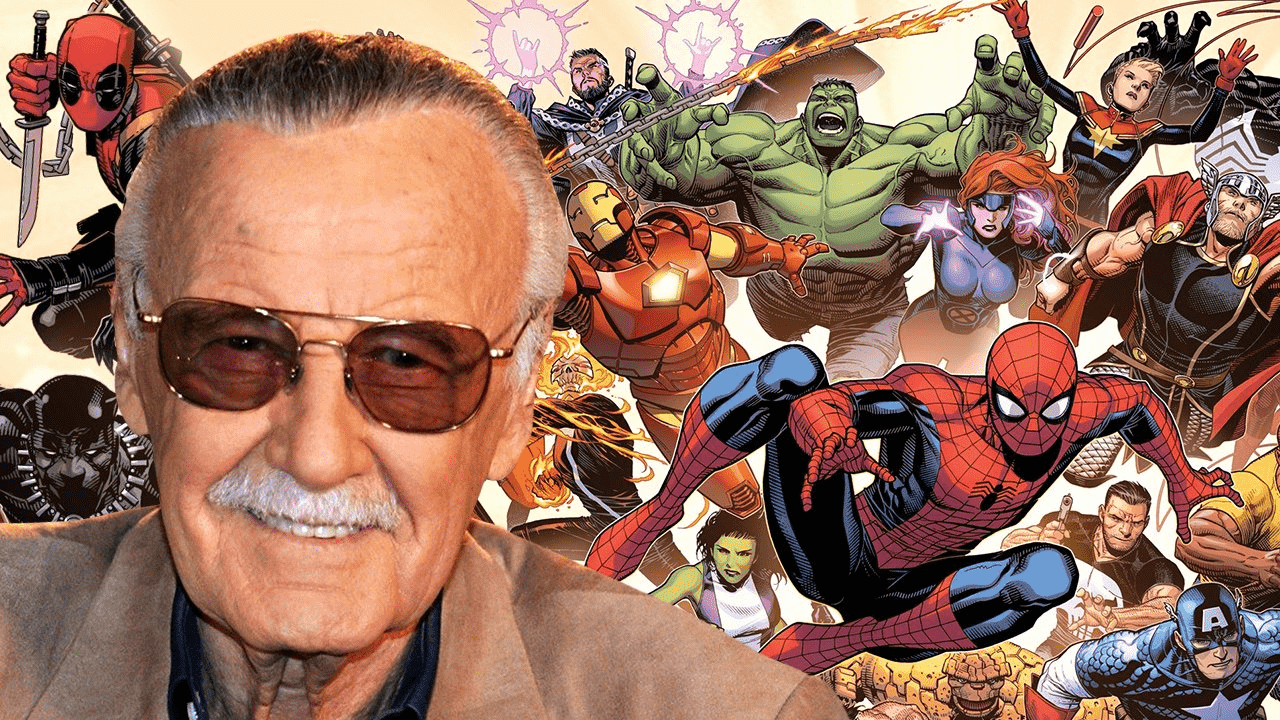 Remembering Stan Lee: The Man, The Myth, The Marvel.

He’s known as the creator of the Marvel Universe, and one year since his passing we remember a legend whose work spanned across almost every plane of the entertainment industry, and not just the comics and heroes he created. He’s prompted fans throughout the industry to voice their memories of Stan Lee. Most notably was when Robert Downey Jr. gave his thanks to Stan Lee during his acceptance of a Male Movie Star Trophy during the People’s Choice Awards. “Well look, I just got to come up here and open the show so I’ll just say thank Disney, thank you Marvel, thank you Russo brothers, and most of all, to the late, great Stan Lee, this is for you, buddy.” 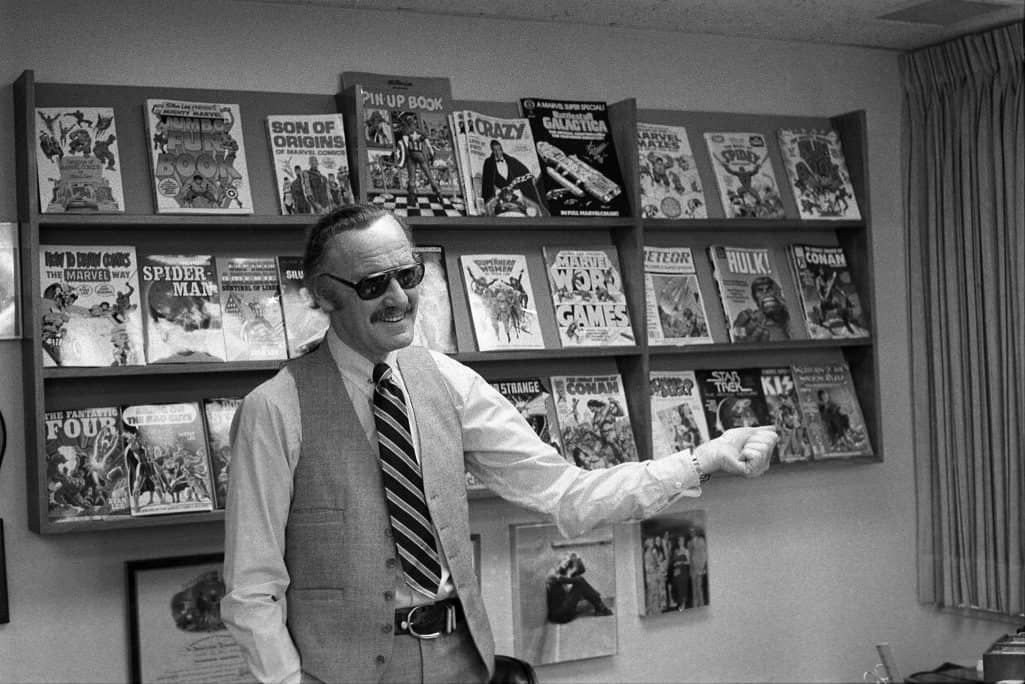 The man had loved the written word even during his adolescence and wanted to mold is favorite books and movies, which he consumed hungrily. He was raised in Manhattan and had bounced around from one job to another until he landed himself a position at a publishing company Timely Comics.

During his time there he found himself refilling inkwells, grabbing lunches, and erasing pencil lines from comic book pages. He eagerly wanted to create stories of his own, and in 1941 his wish came true during an issue of CAPTAIN AMERICA COMICS #3. A Legend is born! During his tenancy at Timely Comic his role began to grow and evolve along with the company itself. With Stan now at the wheel, Timely Comics rebranded into Atlas Comics and then finally settling on the name that would forever be known to history as Marvel Comics. 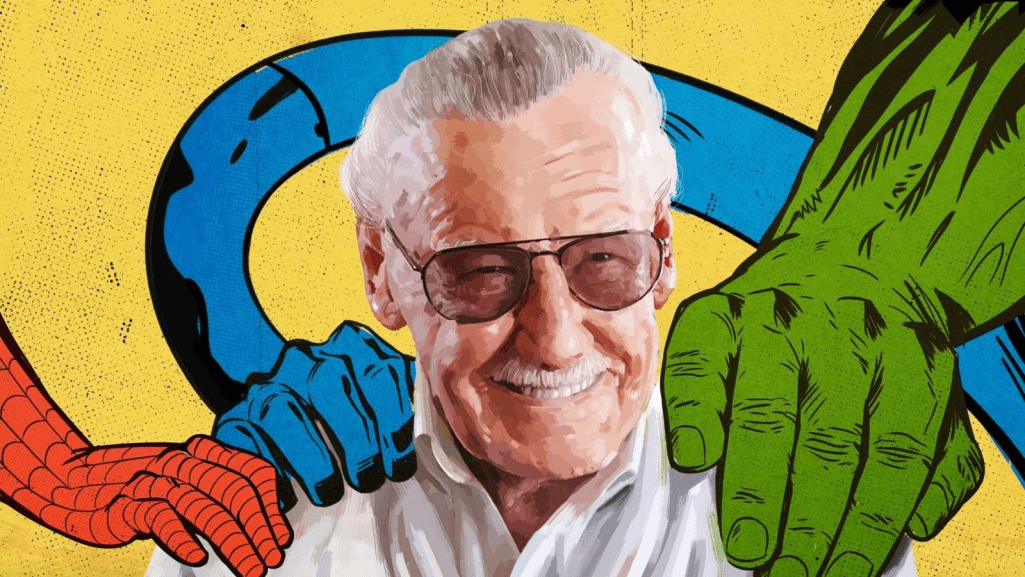 Stan Lee soon found himself as Editor-in-Chief and his voice was becoming the voice of the stories themselves. He began writing almost every Marvel title and working with top names like Gene Colan, John Romita, Don Heck, Steve Ditko, and most notably Jack Kirby. He began building a universe with these characters and intertwining continuity. The universe he was building was one that fans could really throw themselves into, where you wouldn’t be able to turn a corner and not be run into your favorite superhero. His collection of Heroes began to grow and included the likes of The Hulk, the Fantastic Four, Iron Man, Thor, Spider-Man, and the X-Men. 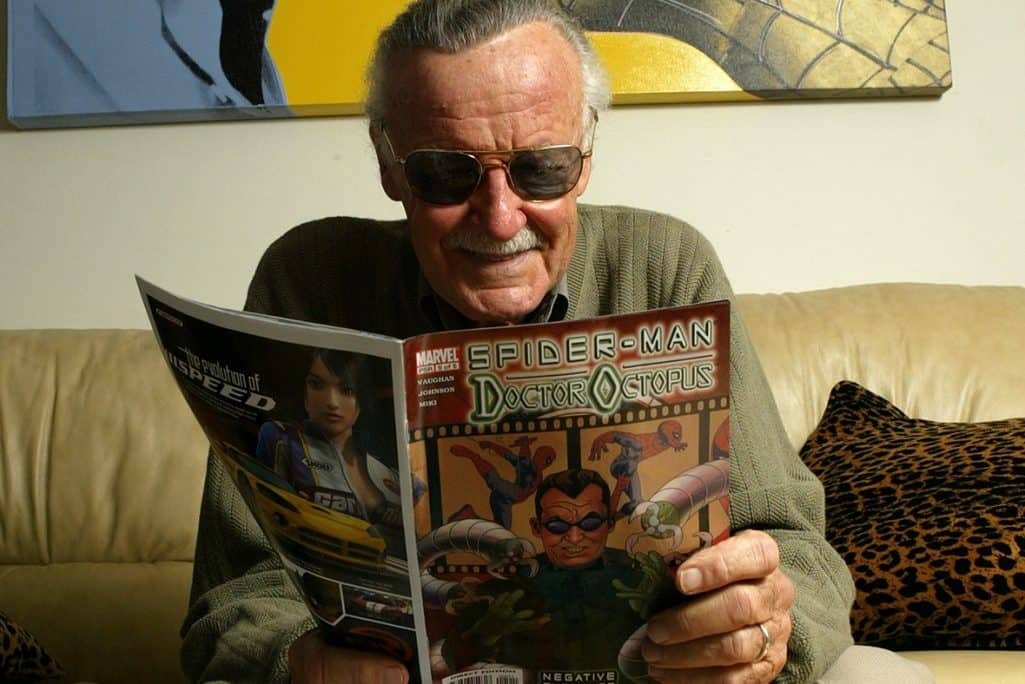 When Stan felt strongly about something, you felt it come out in his work, whether it was the stories or in the editorials. With such a passion for his art he helped mold the Comics Code Authority and also tackled hot topics like intolerance, drugs, and discrimination.

In his later life, Stan took on new projects outside of Marvel, but he always kept an eye on the universe in which he created and watched it grow with pride as it grew far past his wildest expectations. Stan worked day and night to promote Marvel and his characters to the film industry, and his cameos in the Marvel films will be a testament to his legacy. More importantly fans of his work found a friend in him. He continued his work until the day he died, he enjoyed his life and his work, and has left the world a better place for it. 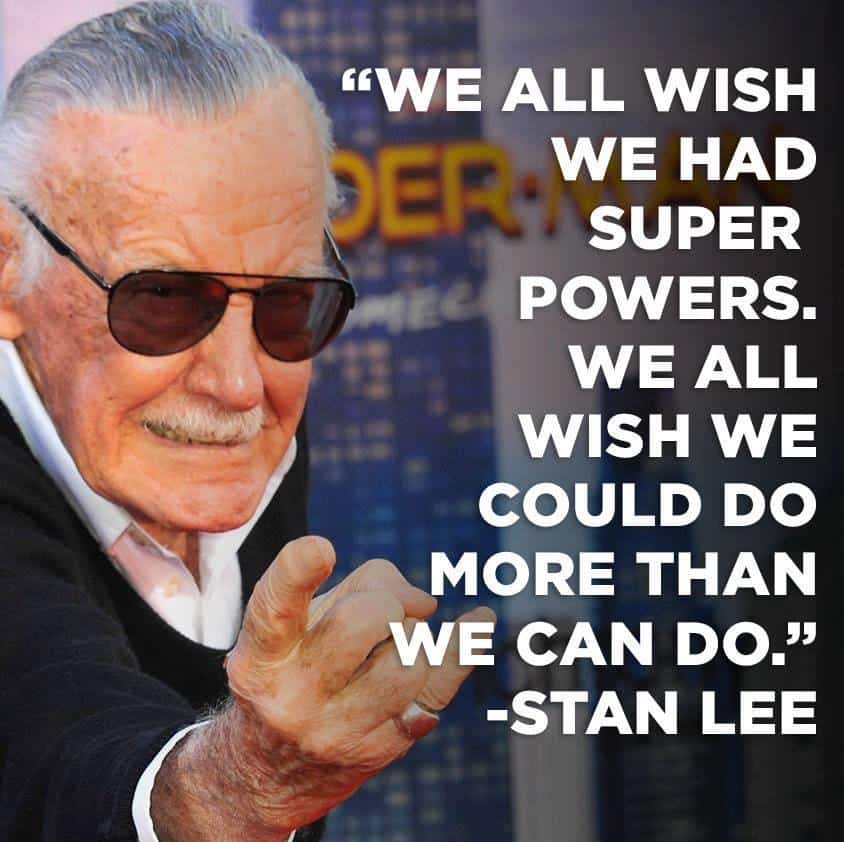