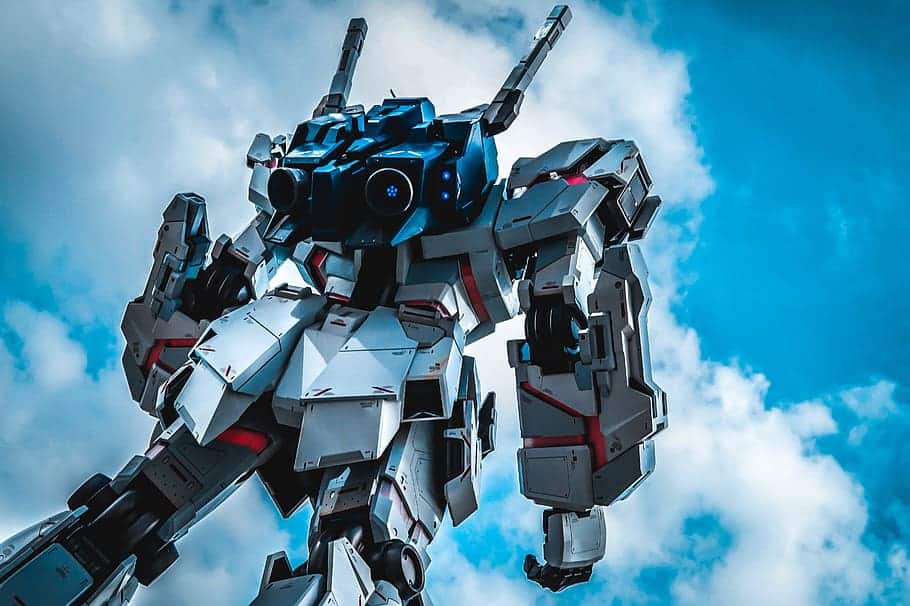 If you haven’t noticed Hollywood hasn’t been doing a bang up job with creating live-action adaptations from anime, let’s not even get into Netlix’s adaptation of Death Note. But, the industry isn’t quite ready to give up on the idea turning anime and video games into live-action films. Most notably is the live-action Akria film that has been in development hell for as long as I can remember now. Now after almost forty years after the launch of the franchise, Gundam might be getting its first live-action adaptation that is being made in America.

The announcement is coming out of Anime Expo that Sunrise and Legendary Entertainment are going to team up to co-produce the very first live-action full length feature film version of Gundam. Back in the golden days of 1979 and 1980 Mobile Suit Gundam was created and sparked a long line of movies, games, manga, novels, and a metric fuck ton of plastic models.

Most of the Gundam storylines occur in a main timeline known as the Universal Centruy, and as of right now there are zero details that are being disclosed, but Legendary and Sunrise did give us a summary of the events that occurred in the original Gundam series for those who were not familiar with the series.

“The original Gundam series is set in the Universal Century, an era in which humanity’s growing population has led people to emigrate to space colonies. Eventually, the people living in the colonies seek their autonomy, and launch a war of independence against the people living on Earth. Through the tragedies and discord arising from this human conflict, not only the maturation of the main character, but also the intentions of enemies and the surrounding people are sensitively depicted. The battles in the story, in which the character pilot robots known as mobile suits, are wildly popular.” 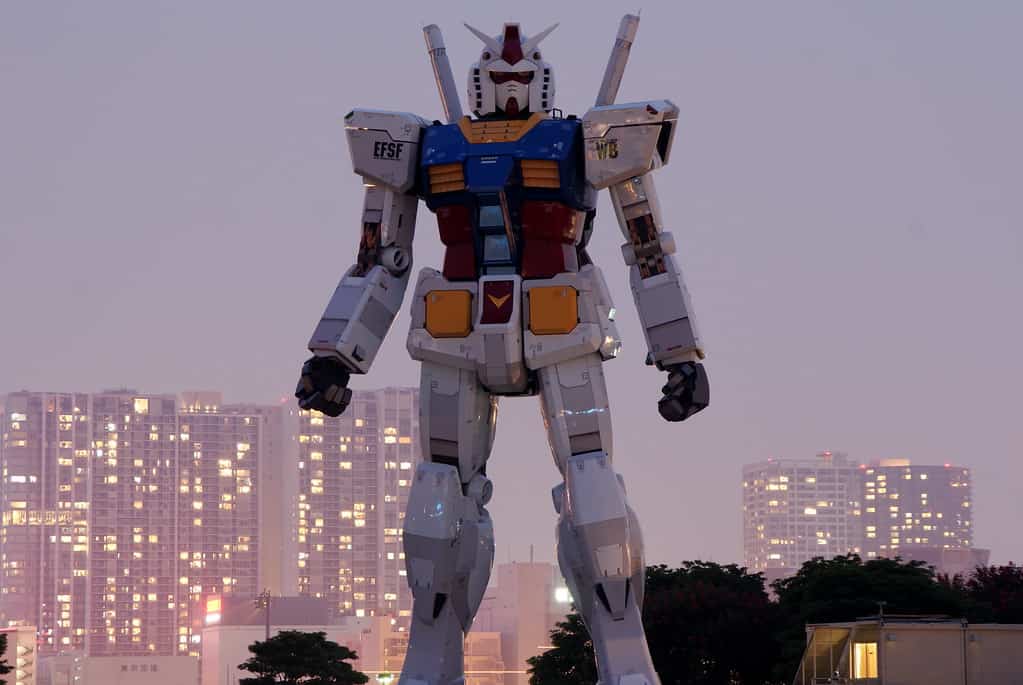 Interestingly enough this won’t actually be the first time that the Gundam franchise will have been brought to the silver screen. Stephen Spielberg’s Ready Player One actually featured a RX-87-2 mobile suit, which is probably the most recognizable mobile suit from the Gundam series, you get to see it during the battle at the end of the film when it goes toe to toe with MechaGodzilla. 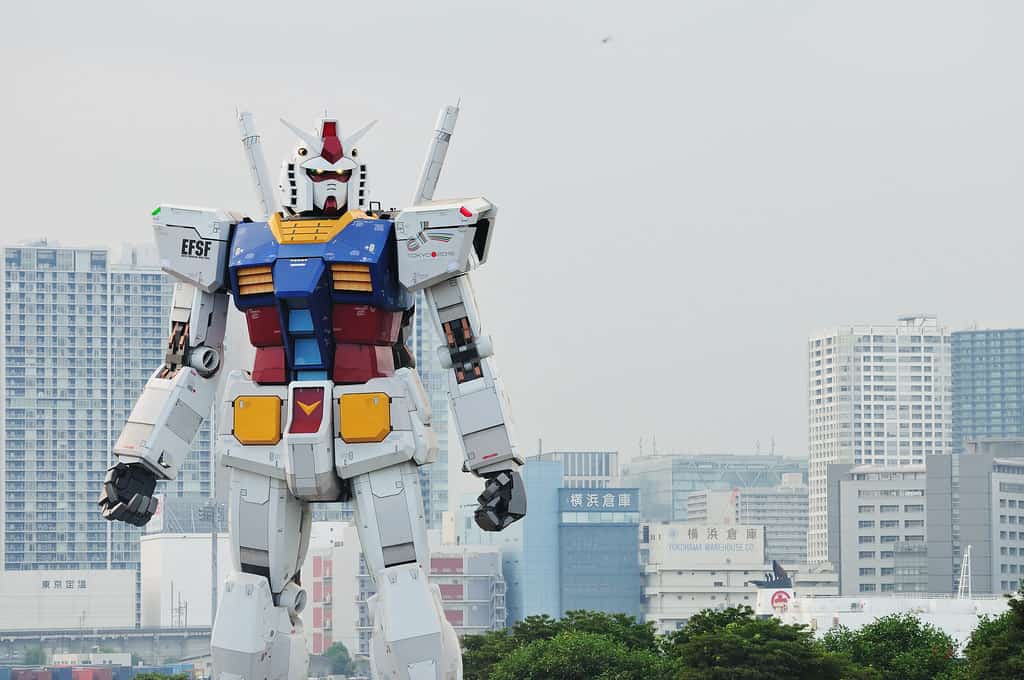 With so much source material and Japanese cultural influence will making this an interesting movie to translate over to a Western audience. 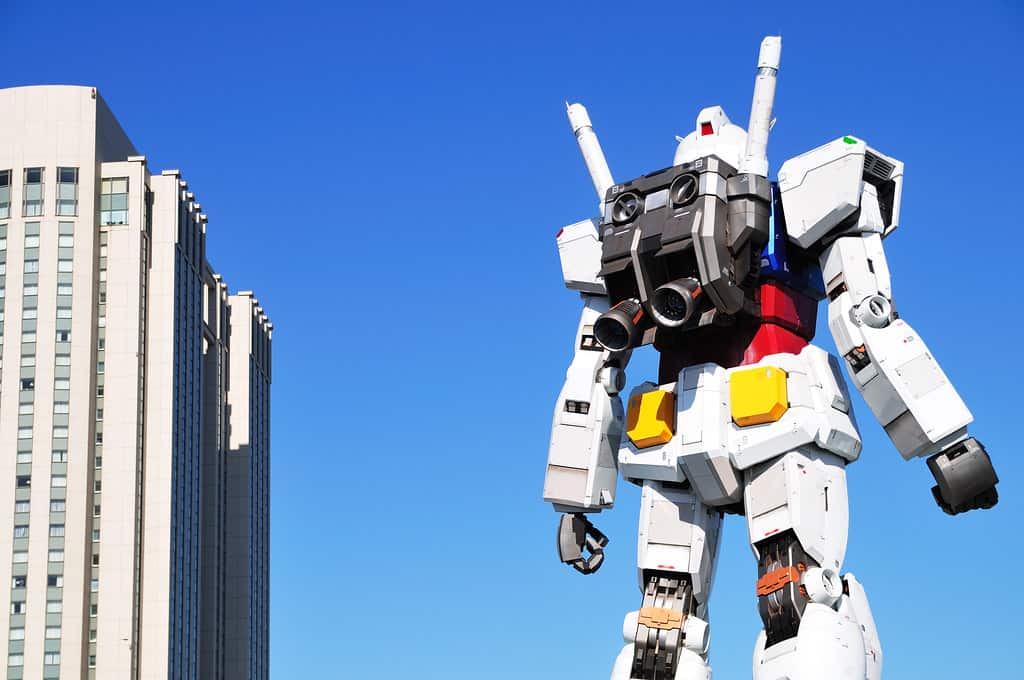 That being said, Legendary is going to be heavily involved with making the film, and the company already has one big robot movie thanks to the Pacific Rim Franchise, so at the very least we’ll the mobile suits will be incredibly visually appealing.