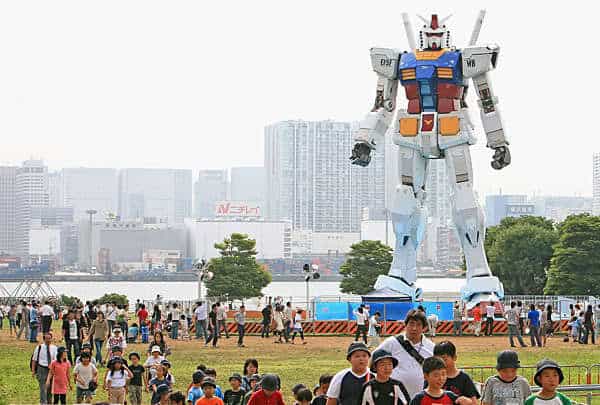 Vote all your politicians out of office because obviously they are not doing what’s right for the people, the Japanese on the other hand are right now, as we speak, working on getting giant working Gundam made. Nico Nico Live, which is a Japanese broadcasting platform is saying that members inside of Japan’s Liberal Democratic Party are in talks about building these giant mecha.

This Liberal Democratic Party actually ruled Japan for just over fifty years after the events of World War II… You know, back when liberal meant liberal, but this party is actually quite conservative by today’s standards. Party members Hideki Niwa and Masaaki Taira are coming forward about how the Liberal Democratic Party is, “seriously considering the development of Gundam.” 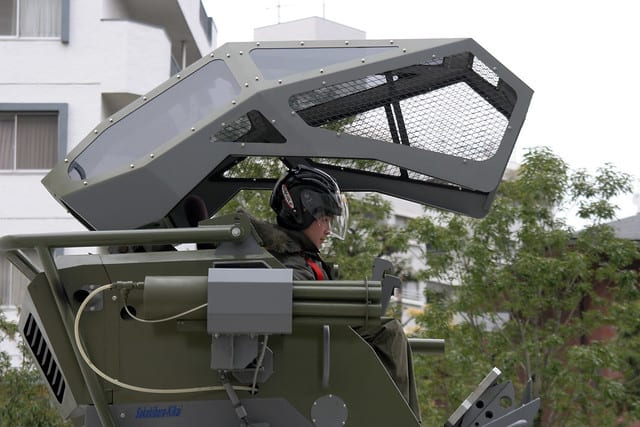 Way back in 2008, it was theorized that a full working Gumdam on a one-to-one scale would cost in the ballpark of $725,000,000 just for the material and parts to develop the mecha. This cost doesn’t take into consideration the amount it would require to hire people to put this bad boy together.

But, these politicians aren’t talking about making some sixty foot replica, no sir, they want a large scale beast of a machine, and add it to their country’s Self Defense Force. Granted we are in the age of unmanned drone attacks, so this might not be the best idea for an actual battlefield. Not to mention that Japan’s society and economy aren’t doing so well, being that they don’t have any natural resources. 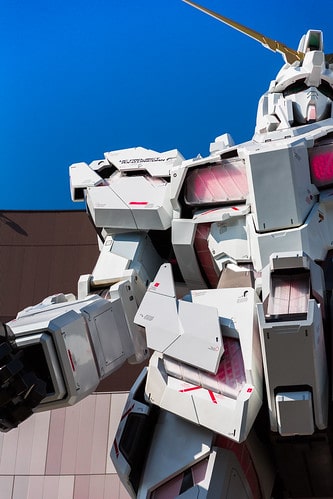 Japan is currently drowning in debt and their population is starting to age, and with the yen being strong and the entire world’s economy not exactly booming, Japan isn’t going to be able to export their way into riches. It’s more than likely that they will ship the manufacturing to China and phase themselves out.

Desperate times are calling for desperate measures, and these “serious” conversations by the leaders of the Liberal Democratic Party are hoping they can grab the “nerd vote” before their own party completely implodes on itself. To us the idea of the country manufacturing giant robots my be a cool idea, but it might not be the best way to protect their nation or build their industry. 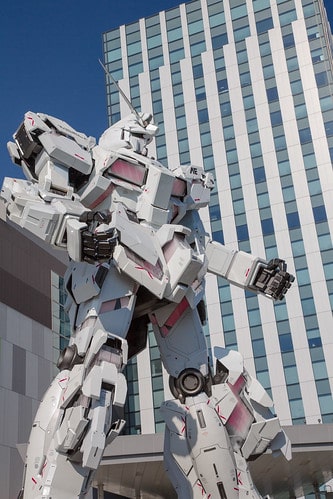 Still a Dope Ass Idea Tho

I can just imagine their campaign slogans.