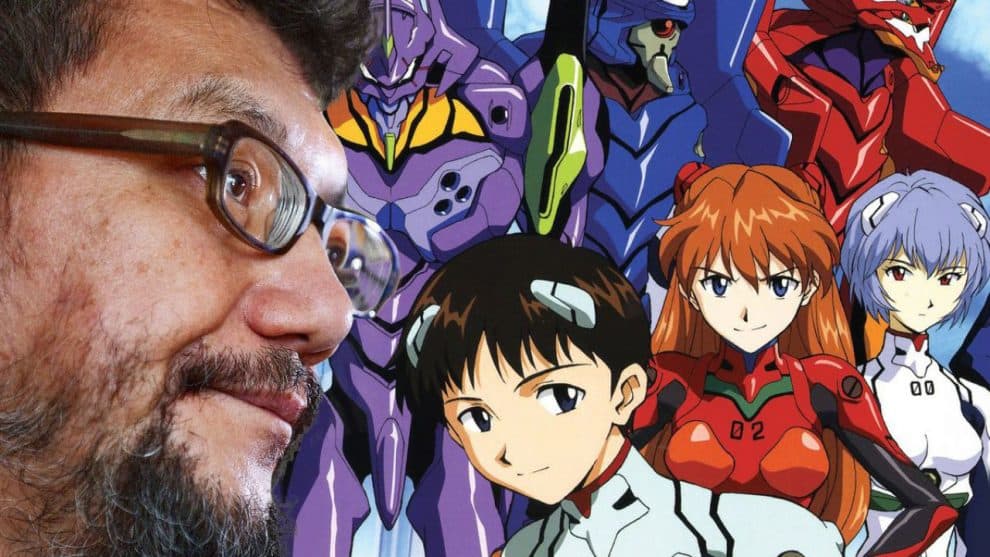 Maki had been contractually obligating young women to stay in his apartment which he dubbed the, “women’s dormitory.” The victim in this case claimed that not only was Maki taking photographs of her but was touching and massaging her without consent. Maki is currently claiming he is innocent saying, “I was asked so I took the photos. The truth is different.”

Hideaki Anno has giving his response to the situation in a letter that was posted to Diamond Online, he thanks the victim for being brave enough to bring Maki’s behavior to light. He also made damn sure that the public knows that Gainax is in no way, shape, or form related to Rebuild of Evangelion, which is pretty important especially with Evangelion 3.0+1 coming out.

Anno elaborates that, “there is no one involved in the production of Evangelion at Gainax today.” He also said that Maki, “was someone who joined Gainax only a few years ago and has never been involved in Evangelion.”

Saying that Hideaki’s relationship with Gainax after the production of Neon Genisis Evangelion was strained would be a bit of an understatement. Everyone who had worked on the monument anime saw little to none of the profits it brought in, and things did not get better for Anno while he was working there.  According to Anime News Network, the president of Gainax at the time was detained for tax fraud. The real kicker is that they made Anno publicly apologize to the public on Gainax’s behalf even though he had zero knowledge of the president’s crimes. Which as you can imagine had to be an extremely embarrassing situation for Anno. 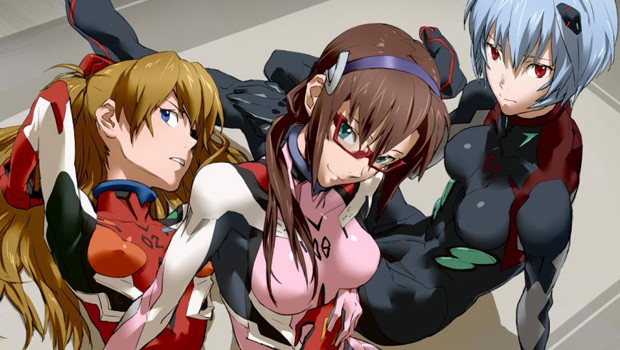 On top of it, just to add insult to injury, after Anno took his Rebuild of Evangelion to Studio Khara, Gainax asked them to borrow a million dollars and then never repaid the debt once Studio Khara gave them the loan. Just when you thought this story couldn’t get any worse Anno then found out that Gainax had been selling the rights to some of his older projects behind his back, and selling off storyboards, key animations, and production materials from the original Neon Genesis Evangelion.

However, this is a light at the end of this Gainax tunnel and after everything Anno has never given up on Evangelion, and even if he got side tracked for a few years’ fans now have a reason to get excited again. There is now an official release date for Japan, but a release date for the United States has yet to be confirmed…Meaning we’re going to have to wait about half a year longer than Japanese audiences.