What the Hell is Going on with the Live-Action Naruto Film?

Apparently there’s a live-action adaptation of Naruto that was excitedly announced by Lionsgate Films but as of now has gone completely dark, so what the hell is going on? 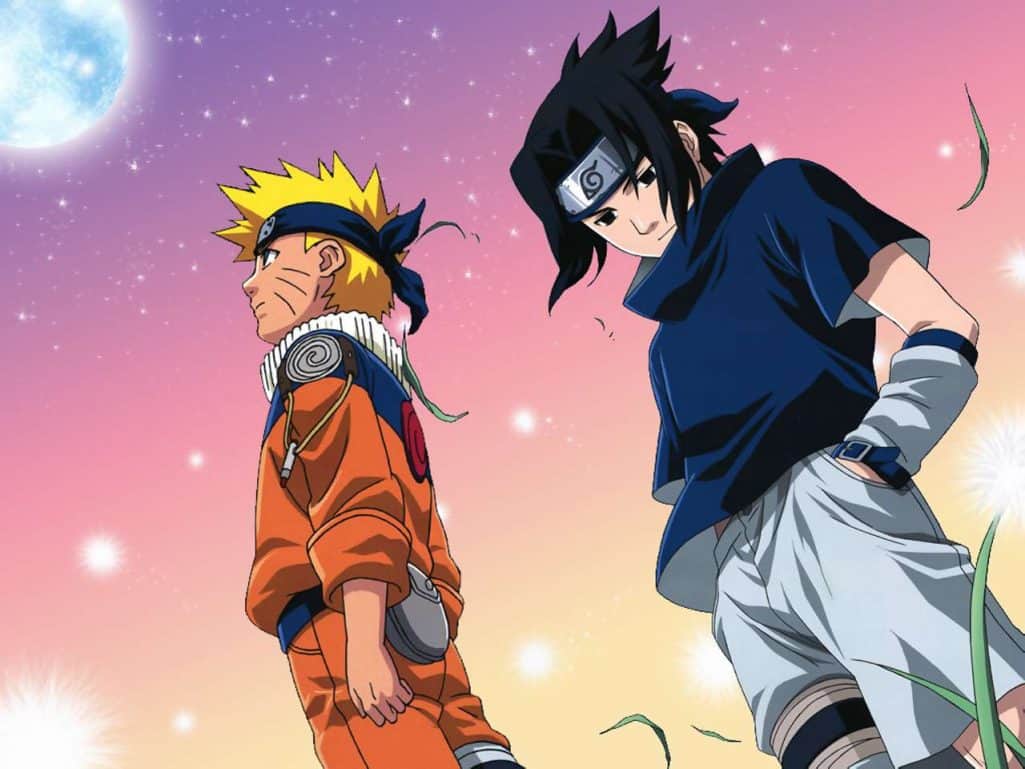 This is pretty much everything we know right now about what is going on with the live-action Naruto film.

Now unless you’ve been living under a rock Naruto got its start in Shonen Jump as a manga series and follows a young ninja who is detested by his village, and has to overcome his twisted fate and gain the admiration of his homeland.

Long story short it’s basically ninja Dragon Ball Z, but it has a popularity and story that has resonated with anime and manga fans worldwide. The manga was created by Masashi Kishimoto was quickly developed into an anime and it’s still enjoyed even to this day, despite the main series being concluded years ago. Being that Naruto has had an incredible influence on American audiences, it would have only been a matter of time before a live action adaptation would happen.

Naruto isn’t the first live-action film Hollywood wanted to get their hands on they’ve already produced live-action titles including Ghost in the Shell, Death Note, and Dragon Ball Z and if you haven’t guess the one thing all these movies have in common is that…well, they kinda sucked. However, there are a couple titles floating around out there that may have some promise like Cowboy Bebop, Akira, and of course Naruto.

It’s been about five years since they announced that Naruto would be getting a live-action adaptation from Lionsgate, and the details are sparse to say the least. Avi Arad is slated to produce the film through his own company and he’s mostly known for working with Sony’s Marvel movies like Venom and The Amazing Spider-Man, also had his hand in Ghost in the Shell so this is definitely something inside of his wheelhouse. He boasted about giving Naruto a feeling of legitimacy and made promises of polished action filled set pieces and high-production quality.

The production team will also include Eric Feig, who has a knack for bringing books to the big screen and has an assortment of titles under his belt including The Hunger Games and Twilight. Also joining the team is Michael Gracey who is set to direct the film. Now the most encouraging piece of information that we have is that Kishimoto has been confirmed to be working closely with the film as a consult to the adaptation.

Some not so comforting information is that that the screenplay is going to be written by Erich and Jon Hoeber whose biggest claim to fame so far is The Meg and Red, and we also have zero idea of the actors who will be involved with the film as of right now. 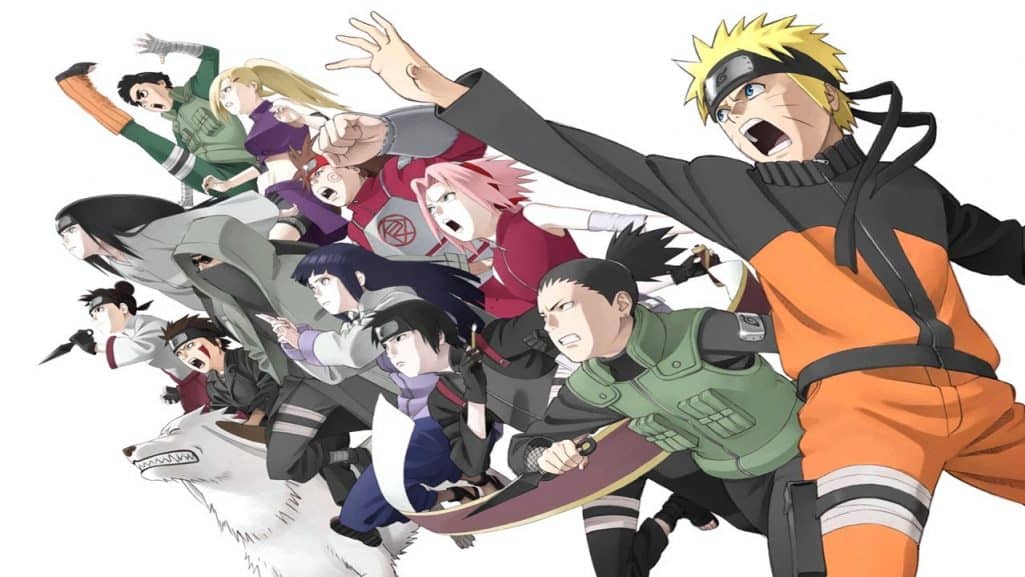 So What’s Really Going On With The Naruto Movie?

The most current update to the film came from Gracey himself back in March of 2018 when he spoke with Collider, he confirmed that there is still a lot of interest in the cinematic realm to visit Konoha Village, and despite the huge success of The Greatest Showman, he says he’s not going to get the project rolling without the consult of Kishimoto. He did say that the script is still in the development stages and isn’t finished yet, and that the very future of the live action adaptation solely rests on creating a story that everyone is going to be happen with.

After that the trail goes cold as far as Liongate’s Naruto is concerned, and the lack of news about the film has going on for over two years now. Which makes it seem less and less promising that we will be getting a Naruto film anytime soon. What seems to be happening is that they are having a really hard time figuring out how to take an epic like Naruto and condensing it into just a two-and-a-half-hour movie (just guessing on runtime here).

For right now it looks like Naruto is going to find a place sitting comfortably on the same shelf that Akira is currently resting on.