If you’ve never gotten into the series, Death Note follows Light Yagami. He is a grade A student with a promising future, but he is bored out of his goard. However, this all changes when he stumbles upon the Death Note, which is a notebook that was dropped by a Shinigami rogue god of death Ryuk. If humans who possess the Death Note writes a name in it, the person that name belongs to dies. Light Yagami, who proclaims himself the hero in this story, uses this power to cast away the evil people of the world. Can Light accomplish what he vowed to do, or does the Death Note turn him into the very thing he seeks to destroy.

Fair Warning if you’ve never read the series, there’s a spoiler ahead.

Fans received a huge surprise this week when the original creators of Death Note returned with a one-shot manga, brought to you by Viz Media. The Demon god of death Ryuk comes back to the realm of the living to bestow the Death Note to a new soul after the death of Light Yagami. Then enters Minoru Tanaka, who fans right now are arguing tooth and nail that this new protagonist is the best in the series. Even though Light had a longer run with the Death Note.

Not saying Light Yagami was not a methodical genius, but he was hell bent on changing the world for the better by murdering those he deemed to be evil. By doing this he develops a huge following of loyalists who then dub him “Kira”. As brilliant as Light Yagami was, it was not enough to keep him from the grasp of death itself. Here comes Minoru Tanaka, stepping into the shoes of the deceased “Kira”, and he might not be as intelligent as Light, but he does scheme a nearly flawless way to utilize the Death Note. 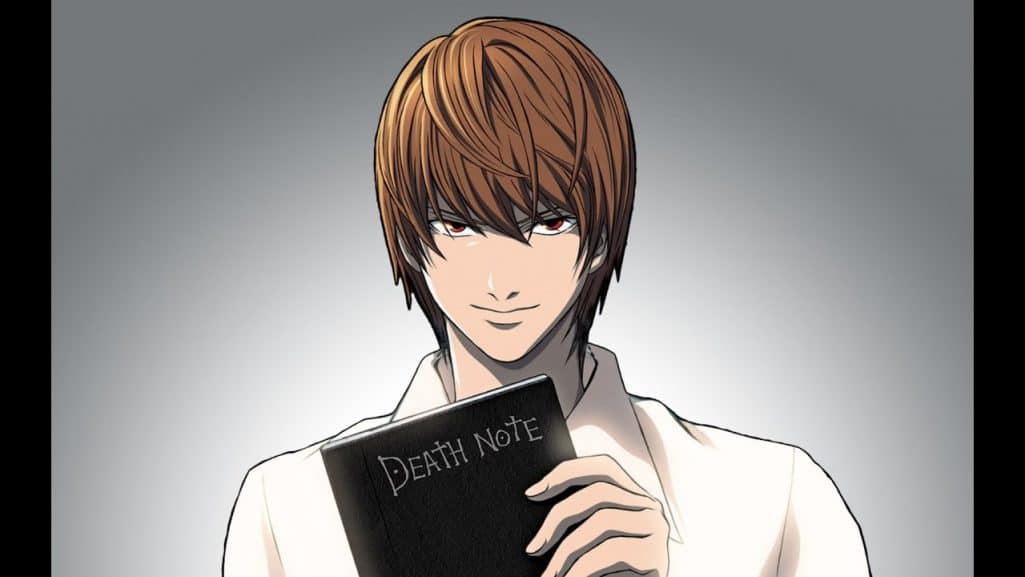 Death Note is the groundbreaking manga and anime created by Tsugumi Ohba and master illustrated by Takeshi Obata. The story has spawned more than just an anime and went on to produce more than one video game, a full length feature film, a full novel, and… unfortunately a live-action adaptation from Netflix.

Side Note: Am I the only one who felt like Lakeith Stanfield’s depiction of “L” made it seem like he was the only one in the entire production who actually read the damn manga?